Antonia Prebble is best known for her roles in Outrageous Fortune and Westside. Early on she appeared in kidult shows Mirror Mirror and The Tribe, and was a presenter on What Now?. Prebble went on to act in TV thriller The Blue Rose and movie White Lies.

In this ScreenTalk, Prebble talks about:

This video was first uploaded on 18 June 2013, and is available under this Creative Commons licence. This licence is limited to use of ScreenTalk interview footage only and does not apply to any video content and photographs from films, television, music videos, web series and commercials used in the interview. 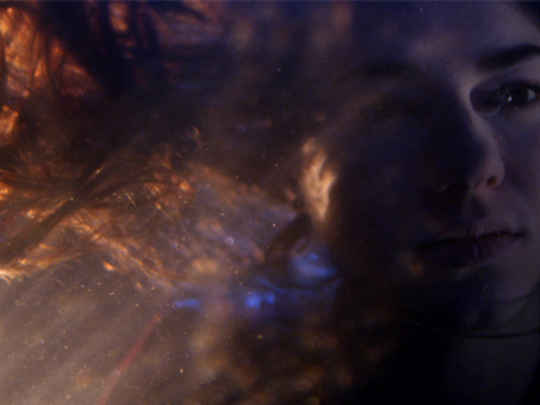