Veteran actor Bruce Allpress, who died in April 2020, had a long career in theatre, film and television. His television credits included Close to Home, Hanlon, Shark in the Park, and the lead role in series Jocko. His many film appearances included The Piano and Rest for the Wicked.

In this ScreenTalk conducted in 2011, Allpress talked about:

This video was first uploaded on 8 February 2012, and is available under this Creative Commons licence. This licence is limited to use of ScreenTalk interview footage only and does not apply to any video content and photographs from films, television, music videos, web series and commercials used in the interview. 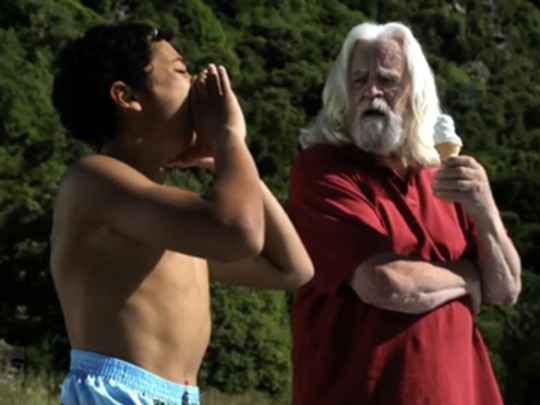