Praising novel The Scarecrow, one critic argued that author Ronald Hugh Morrieson had melded genres together into “a brilliant, hallucinatory mixture distinctively his own". The movie adaptation is another unusual melding; a coming of age tale awash with comedy, nostalgia, and a touch of the gothic. Taranaki teen Ned (Jono Smith) is worried that the mysterious arrival in town (US acting legend John Carradine) has murderous designs on his sister. The masterful narration is by Martyn Sanderson. The result: the first Kiwi film to win official selection at the Cannes Film Festival. Made with the assistance of the NZ Film Commission 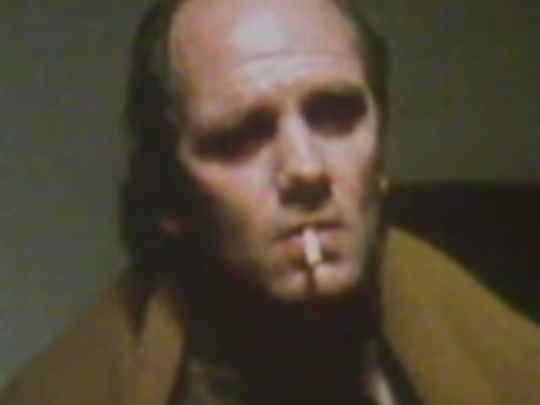 Documentary about small towns in NZ Another mysterious arrival in town