Award-winning reporter Adrian Stevanon is of Swiss and Samoan descent. Te Awamutu-raised, he first won screen time in the late 1990s as one of the regular performers on McDonald’s Young Entertainers. Since studying at The NZ Broadcasting School, Stevanon has reported for One News, Tagata Pasifika and Native Affairs. En route, he has interviewed Fijian Prime Minister Frank Bainimarama and produced a story on West Papua, as part of the first Kiwi TV crew to visit the Indonesian province in decades. After two years working on Māori current affairs show The Hui, Stevanon joined TVNZ's Sunday as supervising producer in 2018.

His story was a small masterpiece that combined awareness, investigation, humour and flair. Judge Jim Tucker on one of Adrian Stevanon's award-winning stories, The NZ Excellence in Reporting Diversity Awards, November 2009 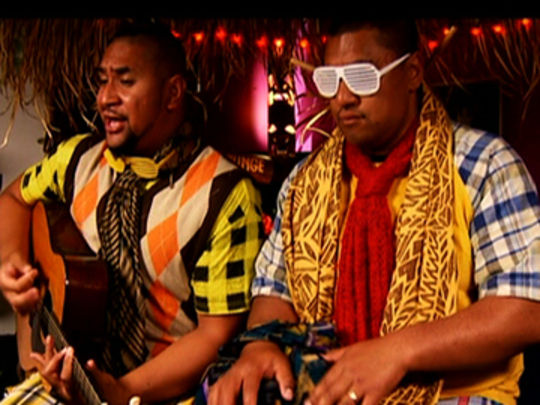