John Milligan has been a prolific maker of factual and documentary television. His credits include top-rating series Mucking In, Epitaph, and Shipwreck (which won a 2001 Qantas Media Award); and documentaries ranging from motor racing (Trio at the Top) to the Kiwi accent (New Zild) to Prussian adventurers down under (Von Tempsky's Ghost). Milligan is also a film and television armourer and firearms adviser.

I always enjoyed documentary making most when I was making programmes that celebrated New Zealand and being a New Zealander - A Summer Place, Trio at the Top, and New Zild, they all marked something or someone uniquely Kiwi. John Milligan 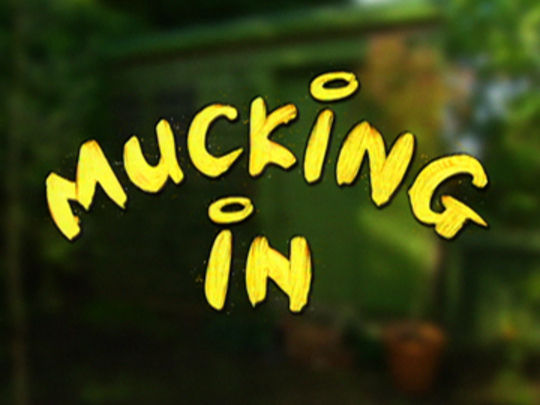