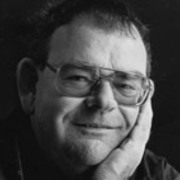 Ken Catran made his name in the 80s as the writer of a raft of kidult TV successes, including Children of the Dog Star and an adaptation of Maurice Gee’s Under the Mountain. In 1986 he won a GOFTA award for his work on legal drama Hanlon. These days Catran is better known as a prolific and award-winning novelist.

If you want drafts, open a window. Catran, responding to producer Tom Finlayson's enquiry about an Under the Mountain script deadline 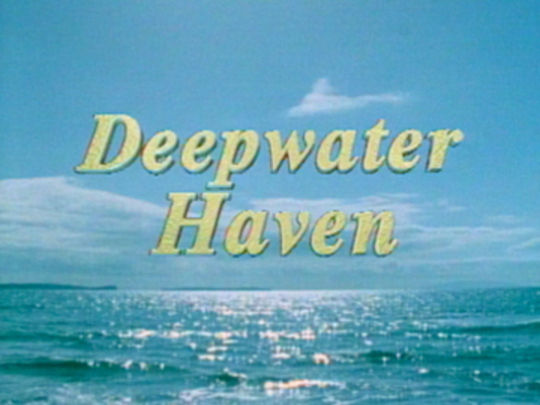 The New Adventures of Black Beauty - The Old World