Almost everyone in New Zealand over "a certain age" will remember Marama Martin. For 10 years from 1965 she was a continuity announcer on NZBC Television (when it was the only channel). She was there for the first network broadcast, and was the first person to be seen in colour on New Zealand television. Martin passed away on 10 July 2017.

I didn’t even know what an audition was! I wasn’t looking for a job as an announcer. Marama Martin 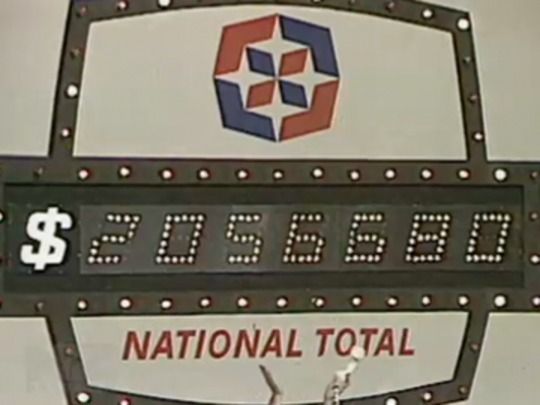