New Plymouth-raised Melanie Lynskey made her screen debut with a starring role as teenager Pauline Parker, in Peter Jackson's Oscar-nominated Heavenly Creatures (1994). The following decade, she was nominated for her work in two further Kiwi features: road movie Snakeskin and Anthony McCarten's trapped in a car yard drama Show of Hands. But most of Lynskey's work has been in Hollywood. Her long stateside CV includes 60+ episodes of Two and a Half Men, acclaimed small screen dramas Togetherness and Yellowjackets, and a wide range of indie feature films, including a starring role in 2012 romance Hello I Must Be Going.

I always wanted to be an actress, but to be in Heavenly Creatures at the age of 15 literally changed my life. Melanie Lynskey, in an interview in the Sunday Star-Times 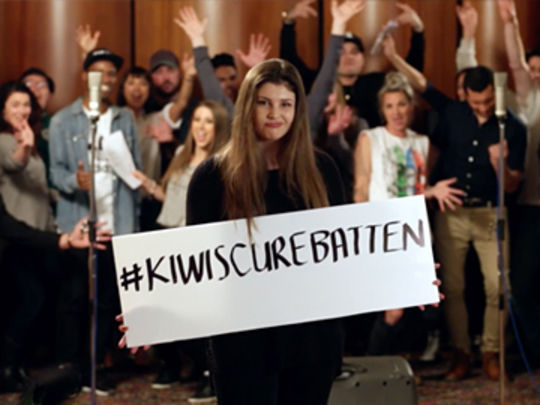