Palmerston North-born Michael Dean won fame as a longtime presenter on pioneering BBC arts show Late Night Line-Up. Although his three decade broadcasting career was mostly spent in England, Dean also did time downunder. In 1972 he presented an opinionated Survey special on how New Zealand had changed, followed by talk show Dean on Saturday. He passed away in England on 5 October 2015.

His interviews with Tony Hancock, Morecambe and Wise, Gore Vidal and Peter Sellers were no showbiz soundbites but thoughtful conversations, in which Michael used his modesty and intelligence to steer guests to often revealing insights. Joan Blakewell remembers Michael Dean, The Guardian, 20 October 2015 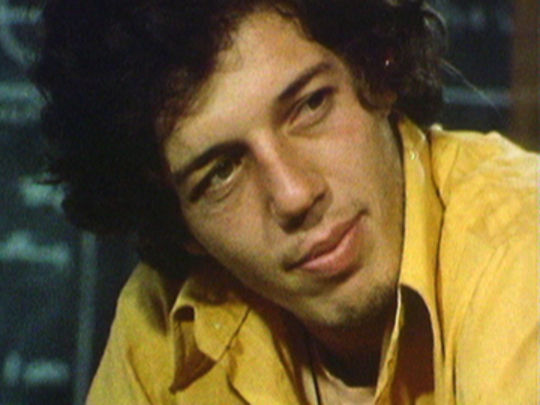