When Nix Jaques began her screen career in 2004 as a production coordinator, she knew straight away she wanted to be a producer — "I loved the aspect of bringing all the parts together." Waikato-raised Jaques achieved her goal, by producing long-running renovation series Marae DIY for more than a decade. She has also produced cooking show Testing the Menu (2013), six-part documentary series Inconceivable (2016) — which follows couples trying to get pregnant — and Loading Docs short Wahine Warrior (2020). In 2018 Jaques moved to Vanuatu for three years, after her partner landed a secondment with the Defence Force.

Through the kaupapa of Marae DIY, I have had the amazing experience of seeing Aotearoa through a different lens. The kaupapa has given me a whole new way of thinking and gifted a knowledge of te ao Māori that has shaped my world view. Nix Jaques 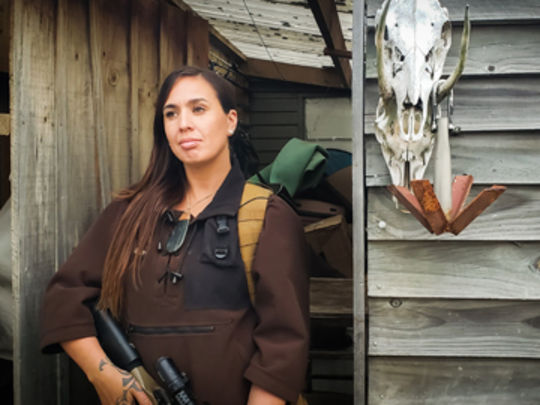