Oliver Hilbert began lecturing at Auckland’s Media Design School in 2009. Hilbert has worked in visual effects for over 15 years, including animating computer models for the British arm of former games heavyweight Midway, on their popular Wheelman games. He has produced a number of Design School shorts, and wrote, directed and edited Cocked Up and Escargore, usually working with a team of students. Short films that he's been involved in — including Das Tub and Accidents, Blunders, and Calamities — have picked up awards both in New Zealand, and as far afield as the United States, Germany and Spain.

I am strongly focussed on the marriage of art and technology and have been doing so for the last 20 years — beginning with a lot of audio based projects involving acoustics and synthesis. I now apply this to filmmaking, photography and computer graphics. Oliver Hilbert, on his website Revilo3D 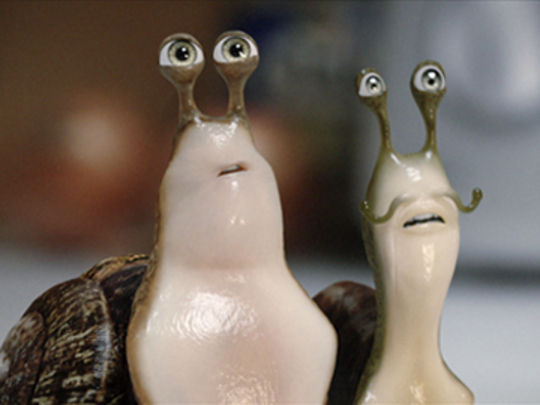