...this is one of the best times the New Zealand music industry has ever had. Paul Ellis in a TV3 interview, 20 November 2014 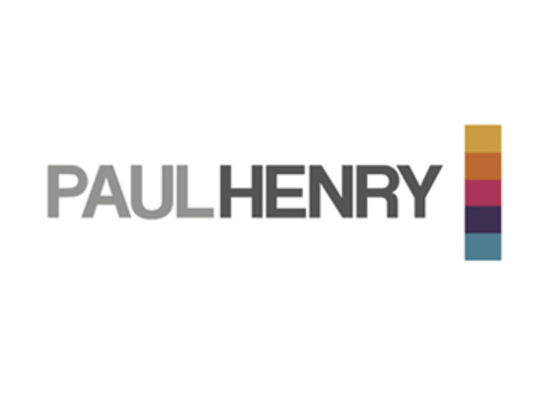