Sophia Hawthorne, who died in February 2016, starred on stage in Cabaret, Closer and Romeo and Juliet. After a number of short films — including the moody She’s Racing — she got breakthrough screen roles in movies When Love Comes and Savage Honeymoon (playing wild child Leesa Savage). Further nominations followed for TV’s Insiders Guide to Happiness. She was daughter of actor Elizabeth and director Raymond Hawthorne.

(Michael) Hurst's bold casting of teenagers in the title roles flies in the face of tradition....(Hawthorne's) impeccable delivery and winsome charm pay due tribute to her deeply visceral understanding of the part and her sure-footed control of its demands. A 1993 NZ Herald reviewer on Romeo and Juliet, one of Hawthorne's earliest acting roles 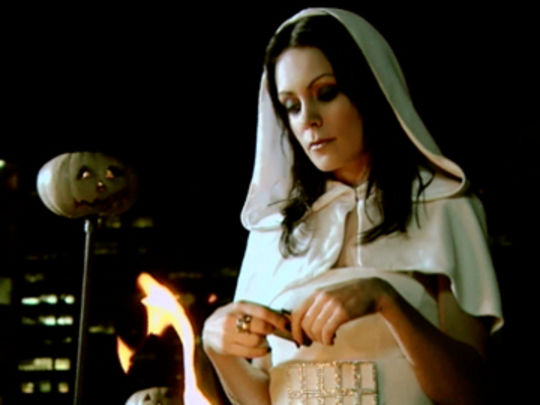