Former Velvet Underground member John Cale’s first visit to New Zealand in 1983 is marked with this Radio with Pictures special. Indie legends Tall Dwarfs opened for Cale, and part of their performance is captured too. The venue is Christchurch's Hillsborough Tavern, where the cameras catch Cale's intense solo readings of classic songs including VU's ‘Waiting for the Man’, and Cale’s own ‘Leaving it up to You’. The Welshman also reflects briefly on his early years in New York, meeting Lou Reed, and his then most recent album, Music For a New Society.

RWP presenters past (Barry Jenkin aka Dr Rock) and present (Karyn Hay) discuss clips selected by Jenkin whose choices very much reflect his musical epiphany at the hands of punk in the late 70s. This segment features three local acts and provides the opportunity to see a somewhat distant Johnny Volume (guitar in the Scavengers on their classic 'Mysterex') and to observe Chris Knox's considerable musical and visual progression from the punk of the Enemy to the altogether more experimental Tall Dwarfs (with one of Knox's classic animated clips). 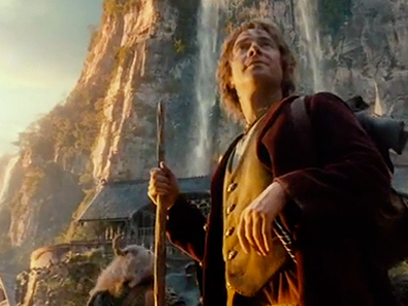