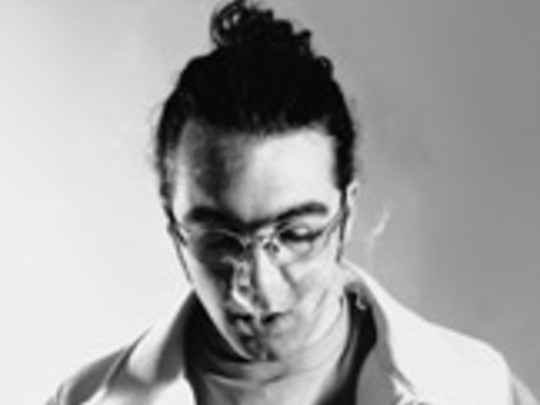 The Wellington studio whiz behind 50Hz, Jeremy Geor, stamped his mark on the country's dance scene in 1997 with the cinematic beats and breaks of debut album Cyclehum. Self-released it was the first full length drum and base release to roll out under the long white cloud. It was judged by industry insiders in Rip It Up as one of Top 100 New Zealand albums of all time. After a five-year hiatus, 50Hz re-emerged with Carbon (Released on Loop Recordings), which featured an impressive list of guest artists, including Ladi6 and the Black Seeds' Barnaby Weir.