When Frenchman Daniel Le Brun moved to New Zealand in the 1970s, he decided the wine was "nothing short of garbage". Nearly 40 years later, Kiwi vino has gained respect and prestige around the globe; especially Marlborough's sauvignon blanc. A Seat at the Table asks whether Aotearoa wine truly deserves its top table status. The film provides a visual feast of wineries in France and New Zealand. Interviewees include English wine critic Jancis Robinson and wine wholesaler Stephen Browett. The film premiered at the 2019 NZ International Film Festival.

The wine produced in '75 in New Zealand was nothing short of garbage, so I thought something had to be done.
– Émigré and méthode traditionnelle maker Daniel Le Brun Trailer for a film set in a Marlborough vineyard Trailer for another film directed by Simon Mark-Brown Grapes and angels feature in this film

A documentary directed by Simon Mark-Brown 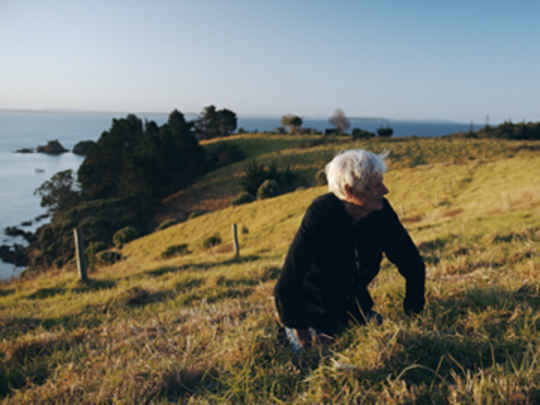 Another Kiwi film debuting at the 2019 NZ film festival