Documentary The Man on the Island is a character study of Colin McLaren, a highly quotable 77-year-old who in the 1970s moved to Rakino, a tiny island in the Hauraki Gulf. McLaren opens up to director (and sometime neighbour) Simon Mark-Brown about his life and inspirations — plus his decision to live off the grid, only venturing back to Auckland to replenish vital supplies. Mark-Brown partially shot the documentary during the 2020 Covid-19 lockdown, and its theme of self-isolation is especially resonant in pandemic times. Mark-Brown's CV includes feature The Catch and wine documentary A Seat at the Table. 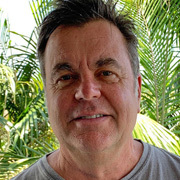 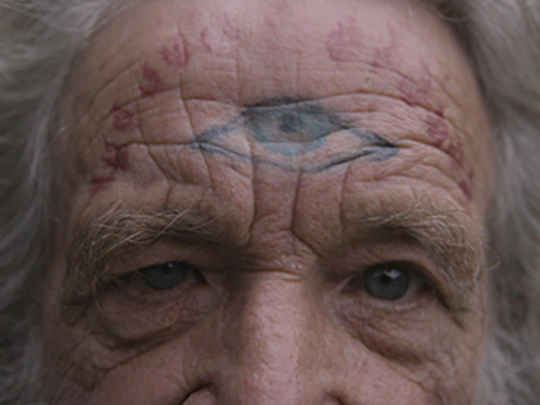 Short film about another man alone from the 1970s

Another visit to the Hauraki Gulf A 'Comedic eco-drama' from the same director Guardians of the Light An ex DJ describes going back to the basics in Coromandel Short documentary about a man alone on the road Another documentary from director Simon Mark-Brown Documentary about Kiwi communes and the hippy lifestyle This music video features a boy alone on an island Intimate documentary about another photographer

Simon Mark-Brown was art director for this feature