Christchurch-based Paua Productions set out to document the effects of the city’s 4 September earthquake in 2010 — then the 2011 quake hit on 22 February. Their initial focus was the experiences of everyday people coping with the destruction of large tracts of their city, but that was compounded as 2011 brought significant injuries and major loss of life. Liquefaction, ruined homes and thousands of aftershocks prolong the initial trauma. A number of interviewees were followed over a year, as they struggled to come to terms with their new normal. 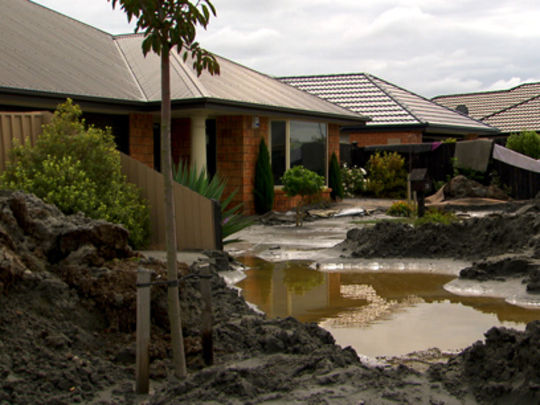