Over 67 episodes from 2004 to 2011, Animal House was a perennial favourite on Kiwi television. Based mostly in Auckland, it showcased the work of the SPCA: rescuing and nursing animals after neglect and abandonment, and taking on those responsible. Trapped or injured wild animals also featured. After five seasons, the show was reborn as SPCA Rescue, with an episode on pets being rescued after the Christchurch quakes. That final season won a 2012 NZ Television Award for Best Observational Documentary Series. 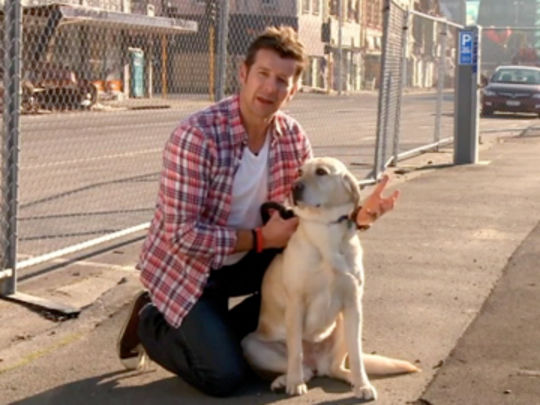