Filmed at Bethells Beach and in a tunnel somewhere in the Auckland suburb of Ellerslie, this award-winning video from future Whale Rider director Niki Caro traces a sea nymph, a beating heart and an elderly gentleman's struggle with his hat. Clearly reluctant to move into the 90s, the eternally rock Shayne Carter looks splendid in dark eye shadow — a look he later told RipItUp was "definitely a low point in rock". Bad Note for a Heart was judged Best Music Video at the 1990 New Zealand Music Awards.

It was such a long time ago, but I think Shayne's makeup would have been applied by my friend Denise Kum.
– Director Niki Caro, May 2009 As: Man with hat A documentary on the legendary label synonymous with the...

Short film directed by Niki Caro in the same period 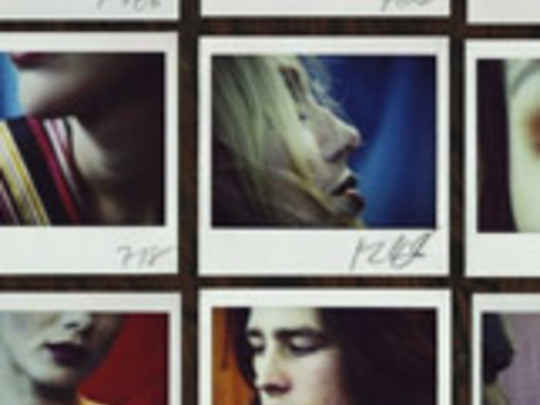