Hinewehi Mohi talks about her music 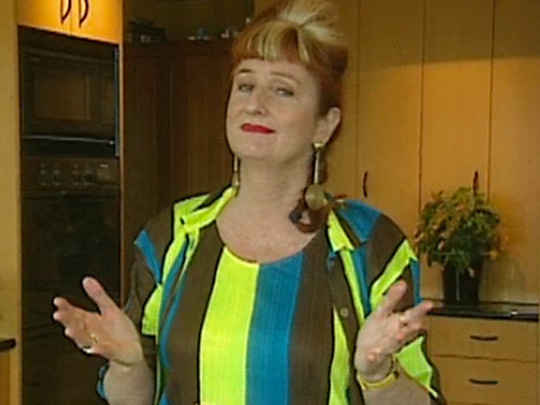 Hinewehi Mohi appears in this More Kiwi music from the 1990s