This unlikely ode to loose pants from Christchurch hip hop duo Dark Tower reached number 29 in the charts in 2000. “I like my pants baggy, baggy, baggy, baggy, baggy / cuffs a draggin' with the crutch a saggin’.” The southern Pākekā pride on show presented a funk rap alternative to the dominant ‘urban Pasifika’ influence in NZ hip hop, and won a cult following. The video, directed by David Stubbs (Reservoir Hill) riffs off the found footage concept of (then) hit horror film Blair Witch Project; it was nominated for Best Video at 2000 NZ Music Video Awards. 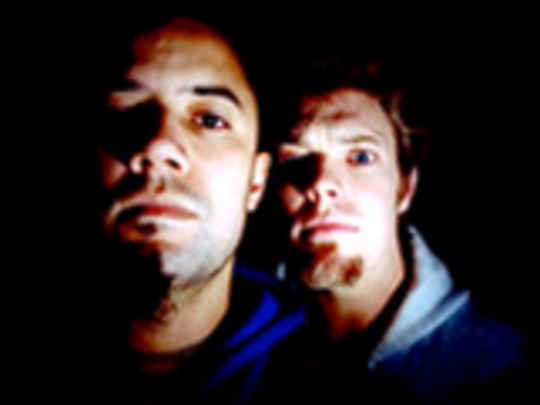