from the single A Different Hunger (2020)
Add to watchlist
Share

Songwriter Fiona McDonald has fun in this video from her first solo album, playing a frustrated 1950s style housewife who finds a new and lethal use for the Sunday roast. Breathe is a taste of 1970s style funk, showcasing the lighter and dancier side of McDonald's repetoire. Wearing Clark Kent style glasses, Ian Hughes (Topless Women Talk About Their Lives) plays McDonald's unresponsive husband, more concerned with his golf swing than his starved partner. There's nods to Alfred Hitchcock and Roald Dahl in Jonathan King's video, from stuffed birds on the wall to the lamb-assisted murder at the end.

I'm writing about what interests me on a personal level. I wanted to write about relationships and I also wanted to write about sex from a woman’s perspective. It’s all serious, yeah, but that’s the kind of songwriting I’m into — artists like Elliott Smith, PJ Harvey, people with something to say.
– Musician Fiona McDonald on inspirations for her 1999 solo album A Different Hunger, Muzic.net website Another solo single by Fiona McDonald 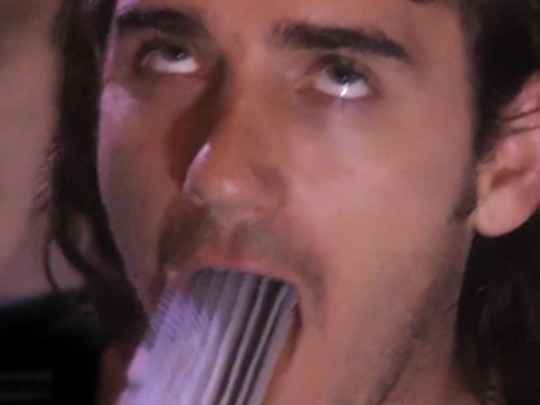 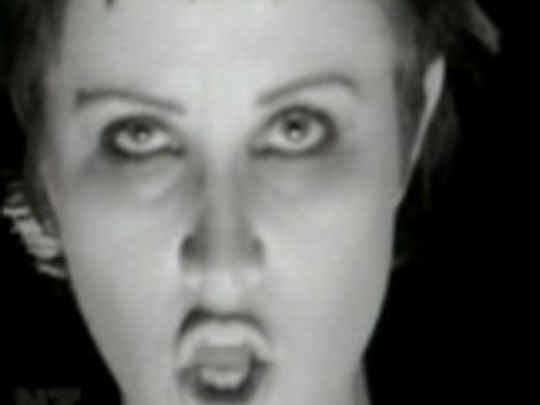 Number one hit for Fiona McDonald and the Chickens

Another hit for Fiona McDonald and the Chickens A dark take on suburbia, from The Front Lawn

Fiona McDonald co-wrote the soundtrack for this TV drama