Produced with funding from the NZ Film Commission, with sponsorship from Kodak and support from the Film Unit and Film Archive (now Ngā Taonga Sound & Vision).

A longer film marking the centenary of New Zealand cinema 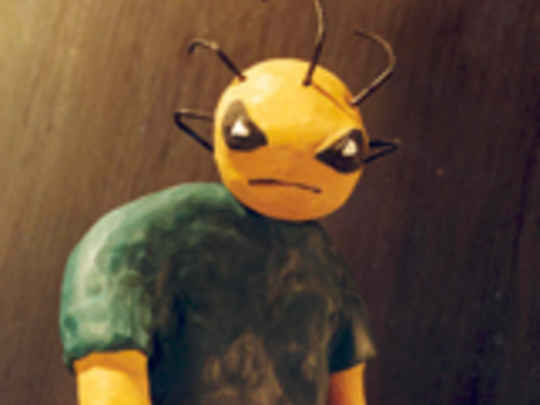 Survey of the NZ film industry Another high speed history of NZ

A movie directed by Greg Page