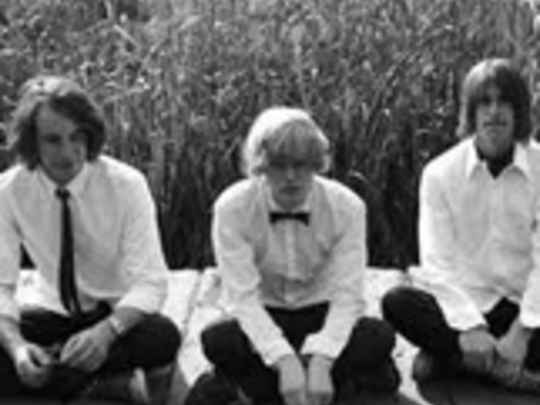 Connan and the Mockasins formed in Wellington in 2004 as a quirky blues-pop band featuring Connan Hosford, Seamus Ebbs and Ross Walker. After releasing two EPs, they relocated to London in 2006 and began to attract industry attention. Walker left in 2007 and was briefly replaced by James Milne (Lawrence Arabia) but then Hosford declared that, after 15 years of playing bluesy rock’n’roll, he wanted to move in different directions. The band broke up and he embarked on a solo career as Connan Mockasin which saw him supporting Crowded House in 2010. Skies Are for Flying