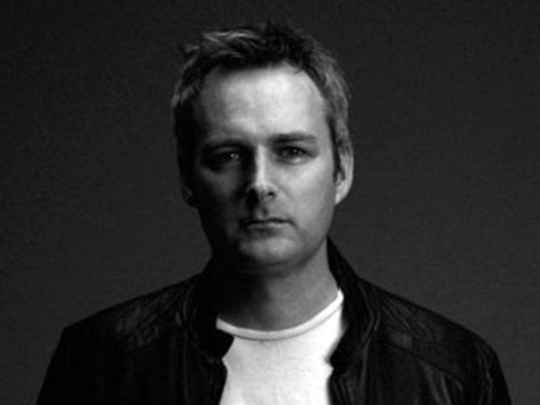 After finding success (and opening for some big names) with 90s grunge band Second Child, Damien Binder took a more relaxed tone with his solo career. He released his self-titled debut album in 2000, which featured single 'Good As Gone'. The title track of follow-up album Til Now was nominated for the APRA Silver Scroll in 2003. A move to Australia heralded a slow down in Binder's musical output after he met his future wife, although he still found time to release 2009’s While The Wind’s At Your Back and 2016’s A New World. In February 2021 Binder released ‘Here It Is’ — the first single off his fifth solo album.