Country music duo Delaney Davidson and Marlon Williams joined forces in 2012. An attraction of opposites, they combine Williams’ fresh faced youth and vocal purity with Davidson’s hard won experience and more world wearied tones. Both are part of a vibrant Lyttelton music community with Williams previously a member of The Unfaithful Ways, while Davidson is an established globetrotting solo performer. Their debut Sad But True: Volume One won the Tui for Country Album of the Year in 2013. Co-written track ‘Bloodletter’ took out Song of the Year. 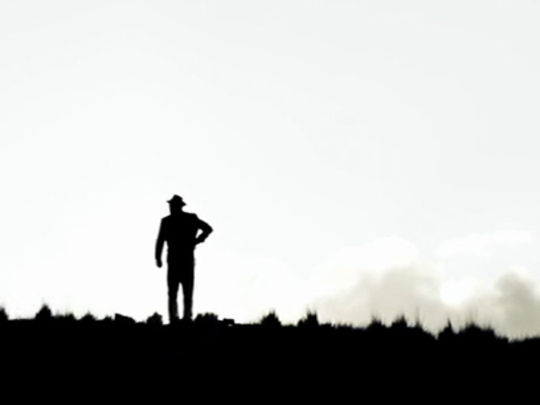