This cautionary tale about the perils of lost love comes from singer-songwriter Greg Johnson's third album Vine Street Stories (named for the address of the Auckland house where it was recorded). Director James Holt (a flatmate at the time) shot the clip on 35mm and gave it a rich, golden-hued setting of brocades, leathers, candles and curtains to showcase musicians including Pagan Records founder (and broadcaster) Trevor Reekie and Johnny Fleury (father of Zowie) on Chapman Stick. Boh Runga contributes vocals (around the time she formed her own band Stellar*). 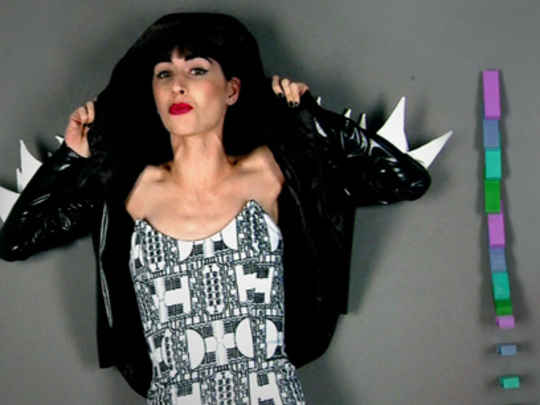 Greg Johnson wrote the music for this documentary

This song features near the end of episode 12