The lyrics to Greg Johnson's 'Looking out on Monday' pay tribute to the satisfaction of sleeping in, and skiving off work; they also mention recognising that "failure is in your lover’s eyes". Johnson's long time musical collaborator Ted Brown appears in the video as the friend who pops over to Greg's place (in Los Angeles?) to say hello. 'Looking Out on Monday' is taken from 2008's Seven Day Cure, which NZ Herald critic Russell Baillie called "one of the most fully realised Johnson albums yet". The track was included in Dustin Hoffman/Emma Thompson romance Last Chance Harvey. 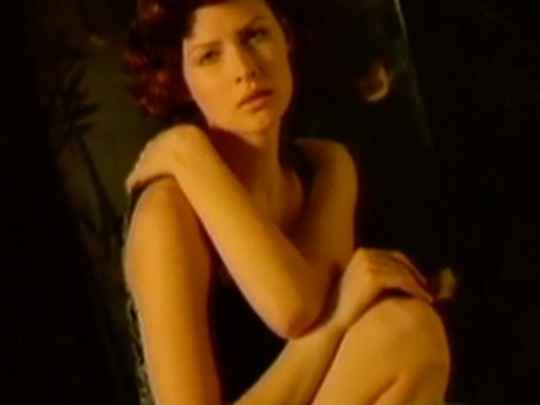 Another Kiwi who moved to Los Angeles 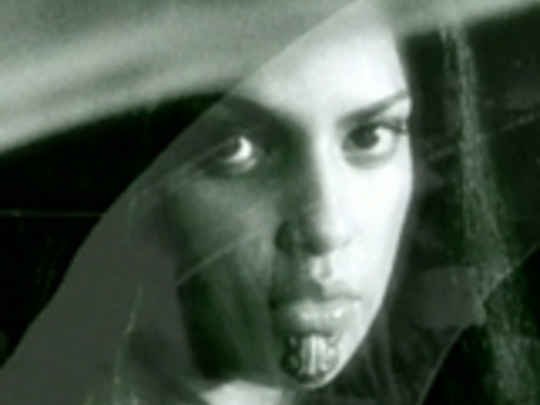