Duggan - Sins of the Fathers was the second of two feature-length TV dramas introducing a brooding, charismatic John Bach as a city detective, drawn into murder cases in the Marlborough Sounds. Donna Malane and Ken Duncum were nominated for an NZ Television Award for this script. The turquoise waters of the Sounds (shot by Leon Narbey) make for an evocative setting where Duggan, drawn by the irresistible allure of explosions and an unsolved case, investigates the murder of a convicted rapist. The late Michele Amas plays pathologist Jennifer Collins. A kidult drama set in the Marlborough Sounds 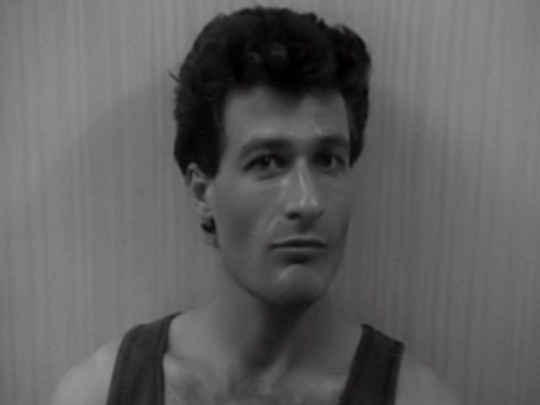 From the Duggan TV series