With her election in 1975 at age 23, Marilyn Waring became NZ’s youngest MP. This TV doco, directed by George Andrews, follows her as she settles into parliamentary life and prepares her maiden speech. Waring happily takes guidance on House decorum from a venerable Keith Holyoake, but is unwilling to let her age or inexperience deflect her advocacy for youth and women’s issues. Her relationship with PM Rob Muldoon is already cautious. It will be more confrontational eight years later when she provokes his ill-fated calling of an early election in 1984.

You listen with one ear and speak with the other.
– Parliamentary advice from Keith Holyoake 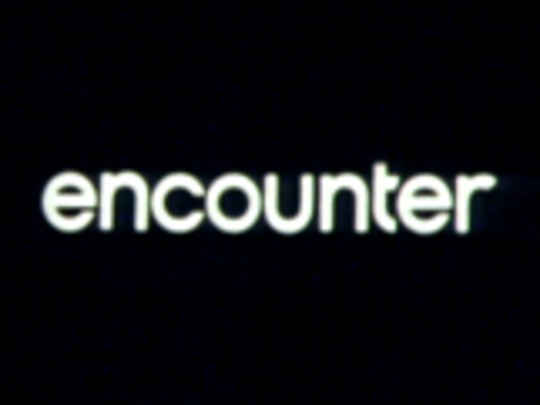 Waring helps prompt a snap election in the fourth clip A later interview with Marilyn Waring Marilyn Waring is one of the characters in this drama... Music from the steps of parliament Another mid 1970s documentary from this series