Brian Latham was behind the camera on some of New Zealand's earliest drama series, including Pukemanu and Section 7. Latham left his native England for Aotearoa in the early 60s. He worked in Wellington for the National Film Unit and the NZ Broadcasting Corporation, then did many more years of television in Auckland. He was also a stills photographer. Latham passed away on 15 June 2018.

He had a marvellous eye for landscapes. This was never shown better than when he went on a solo trip to the Australian Outback and photographed a stunning series of frames recording the colours and shape —some quite abstract — of the landscape. Mike O'Connor on his friend and working colleague Brian Latham 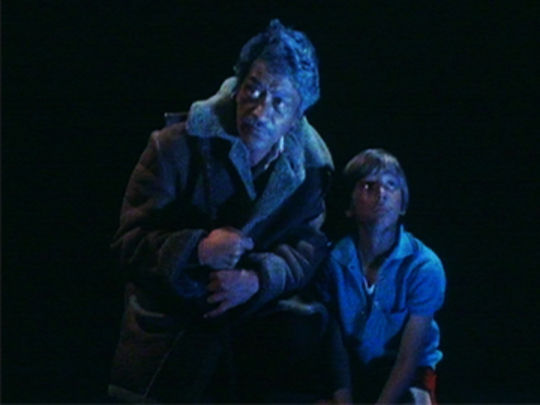