In each episode of this popular TV series, actor Paul Gittins investigated the story behind the epitaph written on a gravestone. In this third episode from season one, Gittins visits the grave of Walter James Bolton, a Whanganui farmer who was the last man to get the death penalty in New Zealand. He was hanged on 18 February 1957, found guilty of poisoning his wife of 43 years with arsenic derived from sheep dip. Gittins meets Peter Waller, a campaigner for Bolton’s innocence, who claims to be his son. Bryan Bruce revisited the case in 2007 on his series The Investigator. A short film about a burial site 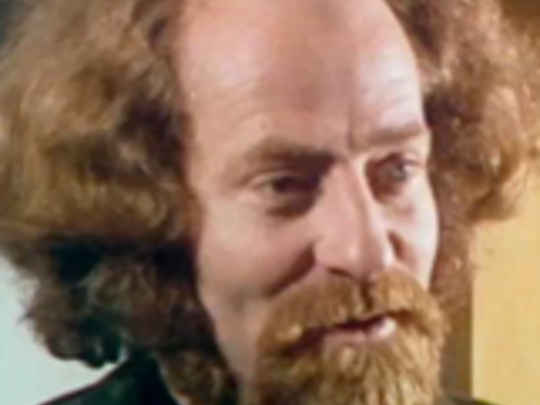