This homegrown Erin Brockovich story follows former Whakatāne sawmill worker Joe Harawira and his long battle to reveal the impact that workplace toxins have had on his community. In the 80s after being afflicted by health issues, Harawira noticed co-workers getting sick. In 1988 he helped found SWAP (Sawmill Workers Against Poisons) and began investigating the effects of exposure to dioxins, a by-product of timber treatment. The Joe versus the mills crusade screened on Māori Television, and won Best Popular Documentary at the 2012 NZ Television Awards.

Men brought back their overalls that were wet with PCP and dioxins and the wives washed them.
– From the narration Songs 'Theme', 'Pop Song', 'I'll Walk Back up that Hill', 'Left by Soft' all performed by David Kilgour and the Heavy Eights

Chronicle of the effects of poisons on a Northland lake

A pioneering drama about a timber town Another documentary directed by Kathleen Mantel 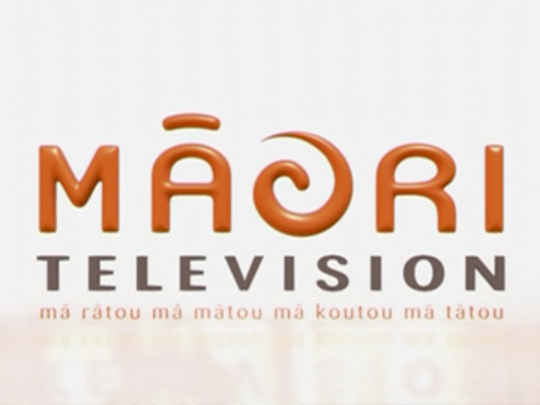 A doco on 10 years of Māori Television