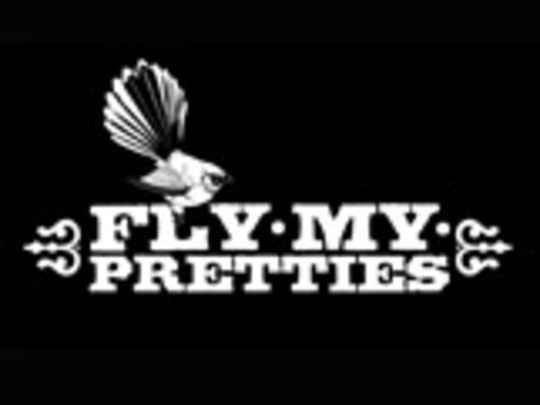 Fly My Pretties is a musical collaboration put together by Barnaby Weir of the Black Seeds. The all-star outfit - who come together for live performances - has included members of the Phoenix Foundation, Fat Freddys Drop and Paselode. The group began as a one-off project - a sellout multimedia show performed, filmed and recorded over four nights at Bats Theatre in Wellington in 2004, which was released as a live album and DVD. The one-off nature of the project has expanded nationwide to equally well-received shows.