If a building doesn’t work for people it’ll never transcend the sum of its parts.
– From the narration 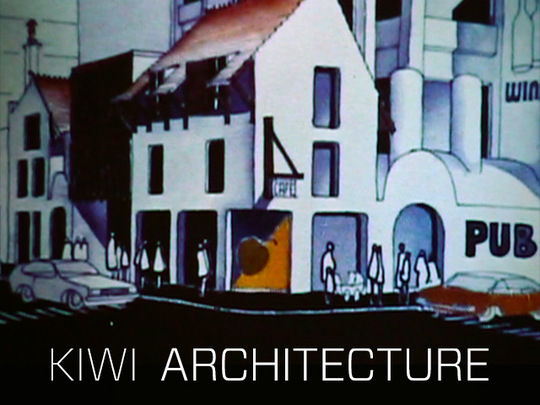 An episode on Wellington 70s architecture

An earlier look at NZ building Another look at Christchurch Town Hall

Stars Sam Neill as an actor More on the acoustics of Christchurch Town Hall