Gibson Group series Frontseat was the longest-running arts programme of its era. Hosted by actor Oliver Driver, the weekly series aimed a broad current affairs scope at the arts. The first excerpt asks the question "is there really an art boom, and if so, why aren't the artists benefitting?" Art dealer Peter McLeavey, late artist John Drawbridge and others offer their opinions. The second clip asks whether NZ really needs eight drama schools. Richard Finn, Miranda Harcourt and newcomer Richard Knowles (later a Shortland Street regular) are among those interviewed. 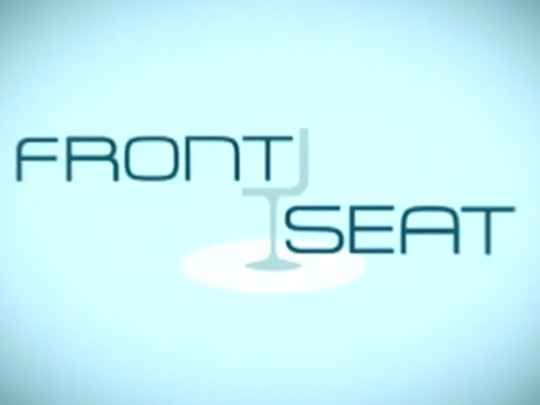