When Robert meets his Samoan grandfather ('Granda')  for the first time, things are awkward. He can't say Robert's name properly, and makes "rude" noises when he eats. Director Marina Alofagia McCartney's first short film is a gentle tale about reaching out across generations and culture. It focusses on Robert (Kahukura Royal) as his first impression thaws, and affection grows. In 2010 Granda was named audience favourite at Pollywood, a Kiwi festival for Pasifika Films. McCartney's follow-up Milk & Honey was nominated for Best Short at the 2012 NZ International Film Festival.

Let me get a good look at you.
– Granda (grandfather) is excited to meet his grandson Made in association with the University of Auckland

Features tracks 'Swag Like Whoa' by Gangster Players, and 'Chop Shop' by E3 An acclaimed short film from the same writer/director Short film about a Samoan grandfather in New Zealand An older Kahukura Royal stars in this

Short documentary about a Chinese grandma in NZ Marina Alofagia McCartney was also a director on this A daughter clashing with her Tongan Dad 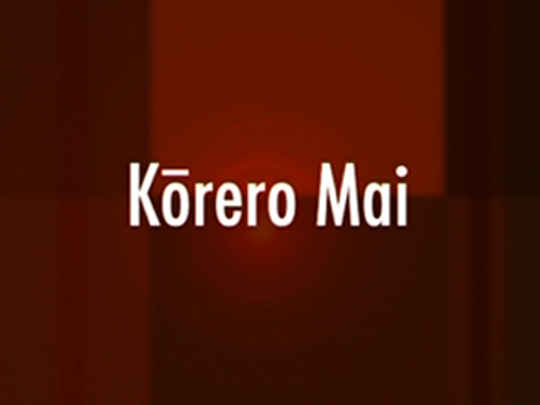 Short film about a refugee trying to fit into NZ society