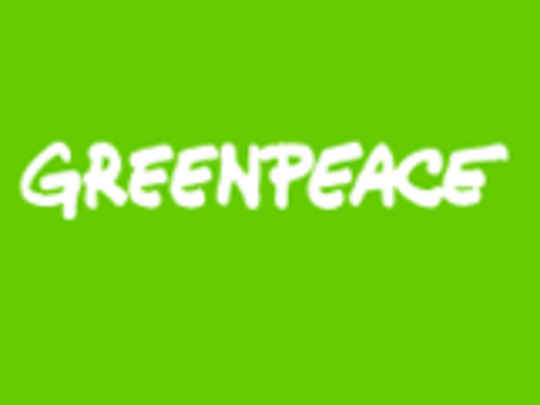 A group of leading NZ musicians (including Goldenhorse's Kirsten Morrell, Che Fu, Anika Moa, Pluto's Milan Borich, Adeaze, Hinewehi Mohi and Nesian Mystik's David Atai and Donald McNulty) combined to record a one off single to mark the 20th anniversary of the bombing of the Greenpeace vessel Rainbow Warrior in Auckland harbour on July 10th 1985. They covered ‘Anchor Me’, a song written by Don McGlashan and recorded with his band The Mutton Birds on their Salty album in 1993 (with the cause and project supported by McGlashan).