It was the drum sound in Gutter Black that caused the ears of radio to prick up ... The loping feel, with no glue in the form of a steady eight-note pattern to glue all the ingredients together, was an almost pagan disregard for musical convention.
– Dave McArtney in his 2014 book Gutter Black, page 105 'Gutter Black' became the theme song for this series

Another Hello Sailor clip from this session 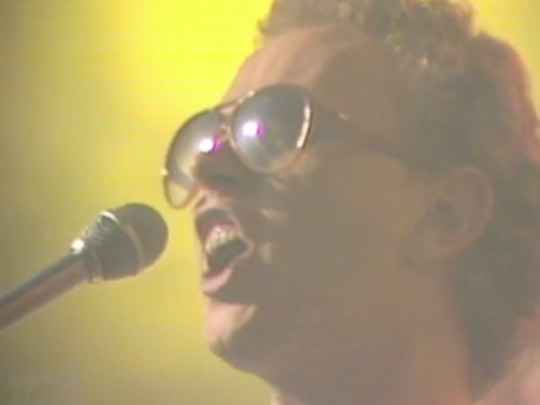 Dave McArtney from Hello Sailor features in this doco Another classic song first released in 1977 Radio with Pictures special from 1983