This soulful despatch from the end of a love affair won Rikki Morris the APRA Silver Scroll songwriting award for 1991. It was produced by his brother Ian (aka Tex Pistol) who contributed a suitably epic 80s drum sound and won himself Engineer of the Year at the NZ Music Awards. The family connection extended to the music video where Rikki’s then wife Debbie Harwood (from When the Cat’s Away) played the former partner in the Super 8 footage (which the pair shot themselves). A stormy surf beach offers an appropriately tempestuous supporting performance. Rikki (Richard) Morris is the younger brother of... Rikki Morris features in this documentary 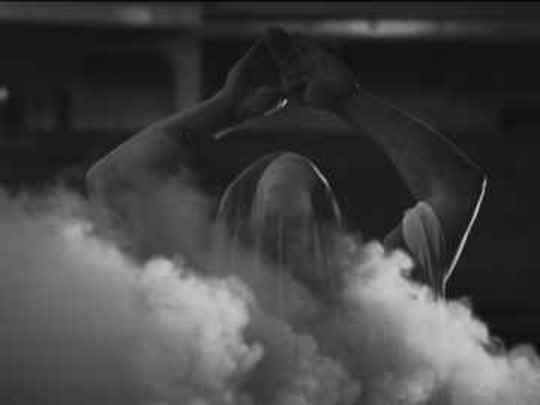