The trailer for this television programme.

It's nice to have you back darling.
– Ellen Batten (Miranda Harcourt) to her daughter Jean (Kate Elliott), after a flight With thanks to Guy Clapshaw and Jan Chisum, whose generosity in supplying Jean's two aircraft doubles made this drama possible

Song 'Red Sails in the Sunset' composed by Wilhelm Grosz and Jimmy Kennedy, and sung by Eddie Gaiger

Another based on truth tale from Paula Boock & Donna Malane

Kate Elliott played another famous Kiwi in this

Drama about a Kiwi who invented an early monoplane

Actor Kate Elliott was also awarded for this 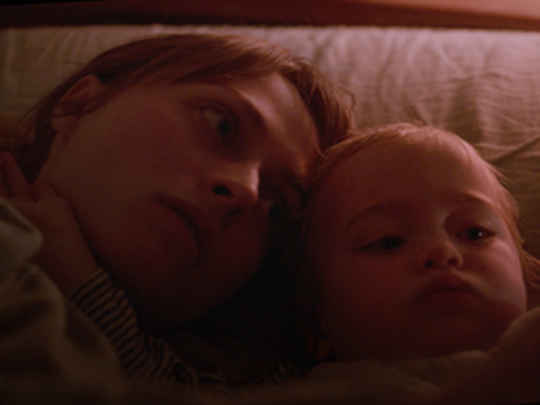