Bleach, hair spray and vividly-coloured hair dyes feature in this report on adventurous 1980s hairstyles. Reporter Fiona Copland (who later became a producer) heads to Queen Street in Auckland to interview people with wild haircuts and colours. A woman with platinum blonde hair jokes she can't recall her natural hair colour, while a man admits he likes to shock people with his gravity-defying look. Punks display their DIY-spike styling and dyeing skills, while iconic Auckland nightclub Zanzibar sets the scene for people to show off their dos on the dance floor.

My natural colour? It’s dark, I know that. I haven’t seen it for eight years.
– A woman with platinum blonde hair tries to remember what her hair used to look like A documentary all about hair A look at the place of hair in Pacific cultures 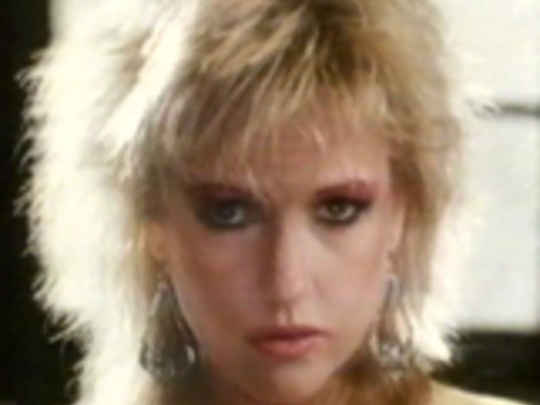 1980s music and fashion collide in this video 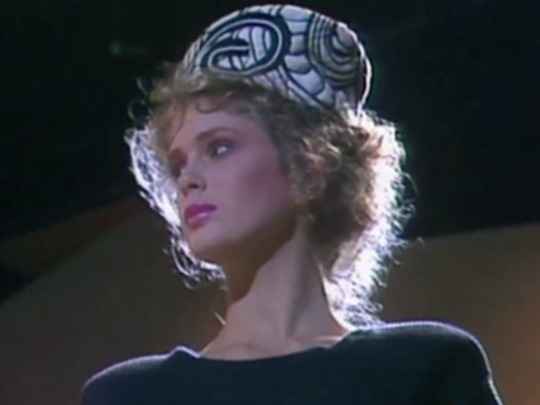 Beauty competition from the early 1980s

A documentary about feet and shoes