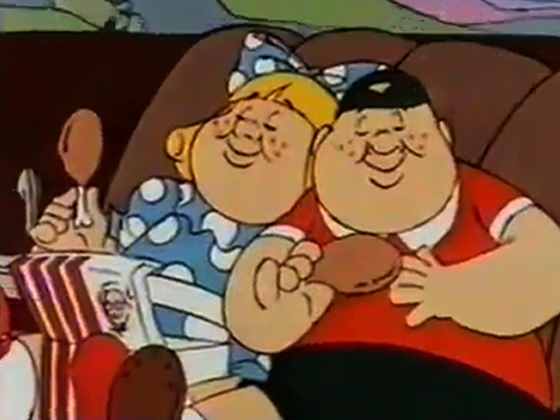 Thanks to Restaurant Brands for permission to show this title