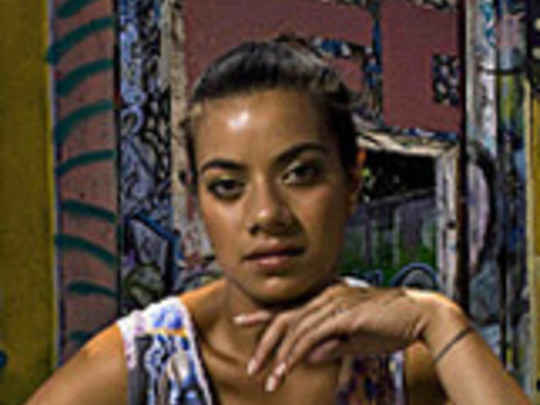 There is "something about her voice and something about the way she carries herself that is so beautiful", wrote Real Groove of Ladi6, Aotearoa's queen of soul-infused hip hop. The Samoan-Kiwi started her MC/vocalist journey as part of all-girl group Sheelahroc. Her voice shone in collaborations with NZ hip hop nobility, before debut solo album Time Is Not Much in 2008. Taite Prize-winner The Liberation Of... saw Ladi6 named Best Female Artist at the 2011 NZ Music Awards, while her third album Automatic made it onto a number of 'best of 2013' lists. Ladi6 was made a Member of the NZ Order of Merit (MNZM) in June 2021.