This debut short film from writer and director Patrick Gillies (Admit One and feature Offensive Behaviour) includes acts of industrial sabotage, insect activism and a classic cape-wearing superhero. A shadowy 'insect activist' (Richard White) wages war against a local factory but schoolboy Lemi (Mareko Mareko) is oblivious, absorbed in the world of his comics — especially the adventures of the the crime-busting Crimson Crusader. After Lemi is banned from a school trip, he discovers the activist's next target and grabs a chance to turn his fantasy into reality. The Crimson Crusader comic strip artwork is by Paul Potiki.

As representatives of this school I want you to be on your best behaviour at tomorrow's museum visit, do you understand?
– Ms. Pratchett (Hillary Norris) lays down the law before a school trip Produced with the assistance of the Creative Film and Video Fund, a partnership between Creative New Zealand, the NZ Film Commission, and New Zealand On Air

Debut feature from this director 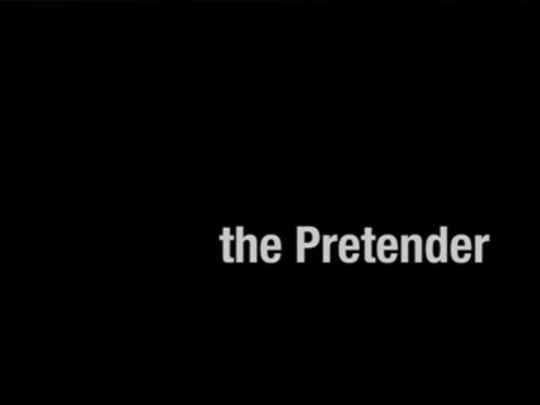 Patrick Gillies worked as a director on this series Documentary about a famous act of sabotage in NZ Feature about a group of eco activists Award-winning short about a boy and his superhero fantasy