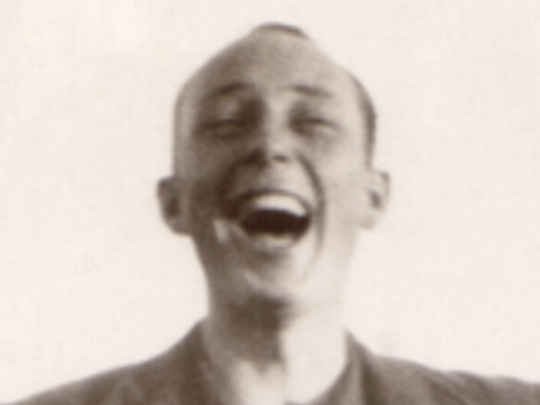 Christchurch-born artist Len Lye (1901 - 1980) was an internationally renowned modernist filmmaker and kinetic sculptor. Recognised as a front-running innovator in setting music to film, e.g. Swinging the Lambeth Walk (1939) and Free Radicals (1958), he travelled extensively in the South Pacific in the 1920s, then moved to London. There Lye began making films for the GPO Film Unit, including A Colour Box (1935), one of the earliest direct films. In 1950 he became a US ctizen. His clips were posthumously programmed on MTV Europe; a retrospective of Lye's work screened at Centre Pompidou in Paris in 2000.