Why you fullas fighting over this little stone?
– Te Tutu (Pio Terei) to the settlers 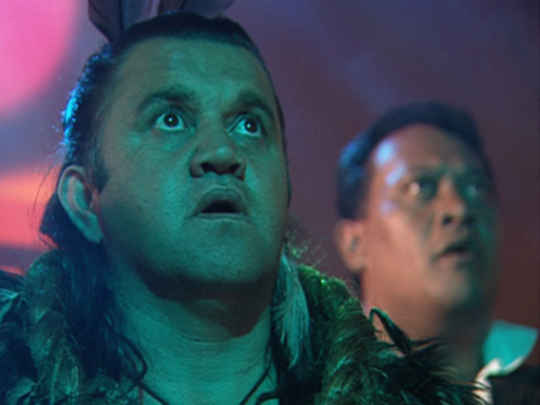 Rachel House acted in this