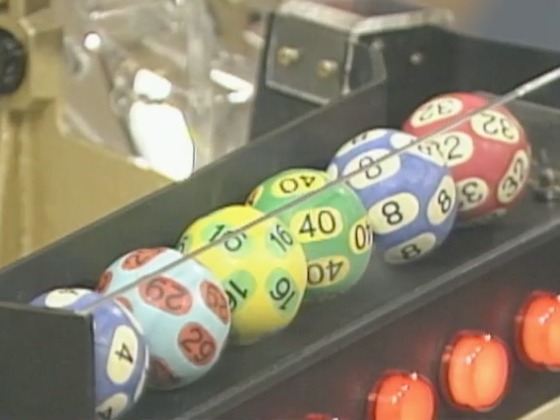 This is the first edition of Lotto, New Zealand's oldest state-run weekly lottery. It was broadcast live from Auckland on 1 August 1987 (tickets went on sale on 22 July). The draw was hosted by Doug Harvey and Ann Wilson and overseen by independent scrutineers, with the seven balls picked (from 40) by "The Barrel" — the much-hyped automated number picker. The inaugural numbers were — spoiler alert! — 4, 29, 16, 40, 8 and ... 32, and the bonus number was 30. The prize pool for the first draw was $1,028,024 and Division One was $359,808, which was split four ways.

Each Saturday night 'The Barrel' will decide your fortune with the flick of a switch.
– Doug Harvey A series on NZ political and economic change in the 80s An episode about out of control gambling 1968 look at the NZ racing industry A drama with a gambling theme

A $1m Golden Kiwi prize is drawn in this show

An ad to promote Instant Kiwi