Mark Hunt is a global superstar in both kickboxing and mixed martial arts, the 'Super Samoan' who learnt to fight on South Auckland streets. This documentary charts Hunt's tumultuous career from harrowing childhood abuse at the hands of his father, to his lowly start in the ring and triumph in the UFC (Ultimate Fighting Championship). Director Peter Brook Bell (Beyond the Darklands) interviews Hunt, his family, MMA (Mixed Martial Arts) commentators and rising Kiwi star fighter , to tell the story of a sporting 'outsider' who decided to risk his name and take on his UFC employer over the issue of drug cheats. Mae in association with Imagination Films and the NZ Film Commission 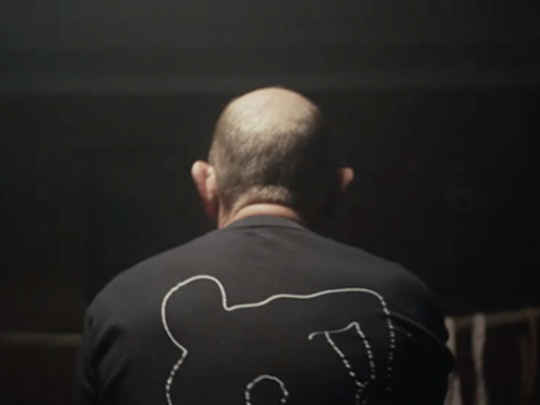 Another festival film on tough childhoods & the ring